Add a little bit of magic to yours or your child's room with this Harry Potter Reversible Duvet Set! This Duvet Set features Harry and his friends as well as other magical symbols in a stitched pattern print style. This Duvet Set can also be flipped over to reveal another variant of this design!

This Double Duvet Set includes a Duvet cover which measures 200cm x 200cm and two pillow cases which each measure 48cm  74cm. This Harry Potter bedding is composed of 100% polyester. This Duvet set is machine washable and can be tumble dried. Wash before first use. 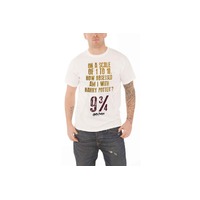 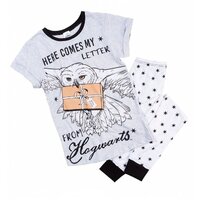 Ladies Pyjamas Waiting for my Letter to Hogwarts 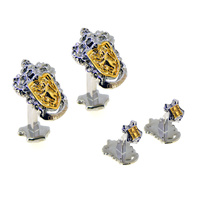