Ravenclaw is just one of the Four Houses of Hogwarts. On a students first day at Hogwarts School of Witchcraft and Wizardry they are sorted into one of the four Hogwarts Houses based upon their personality and traits. Ravenclaw is the Blue House, symbolised by the Eagle and founded by Rowena Ravenclaw. This house values Acceptance, Creativity and Learning. 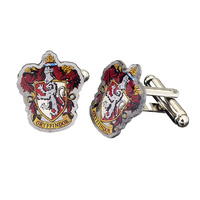 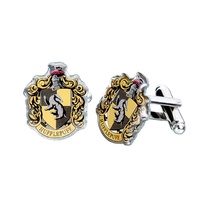 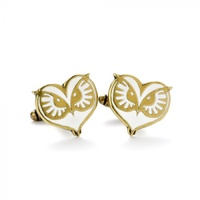 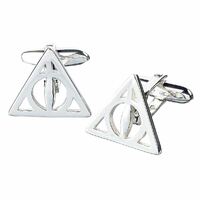 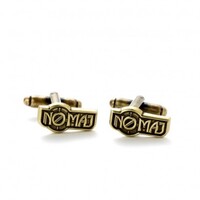