from The Noble Collection NN7346

Part of a new range of magical creatures inspired by the Harry Potter series. These creatures and dioramas can be removed from their display case.
Dobby was a house elf enslaved to the Malfoy's from whom he eventually escaped to become the devoted friend of Harry Potter; so devoted he died saving Harry's life.
Measures approx 18.5cms high x 10.5cms wide in their PVC display case
Officially Licensed By Warner Bros 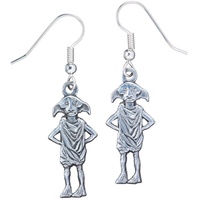 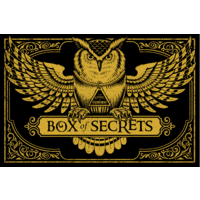 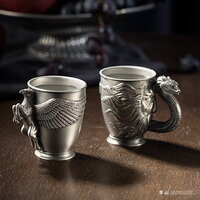 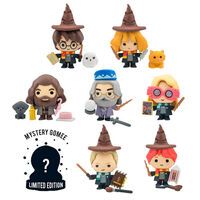 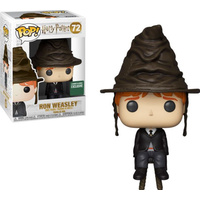 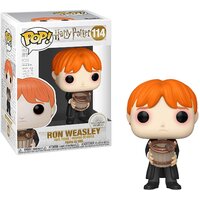