Dobby The House Elf was an elf that was freed from the control of the Malfoy Family by Harry Potter during his second year at Hogwarts. Dobby remained loyal to Harry for the remainder of his life. 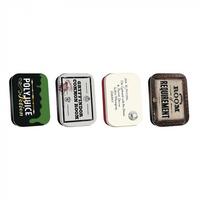 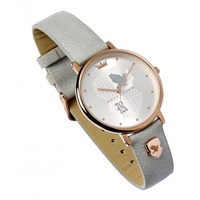 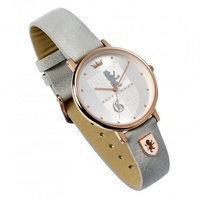 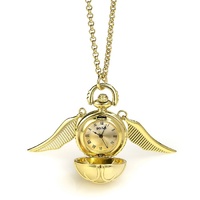 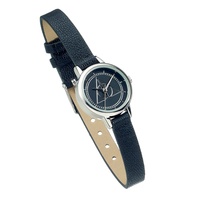