The sock that freed Dobby was given to him by Harry Potter in the film, Harry Potter and the Chamber of Secrets. The sock allowed Dobby freedom from his owner's, the Malfoy's. Add this Funko Pop figure of Dobby and his Sock to your Funko Pop Collection today! 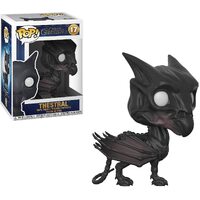 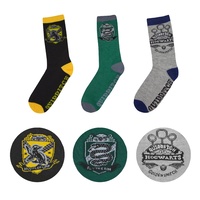 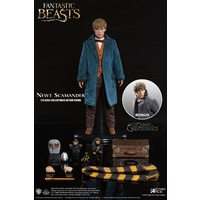