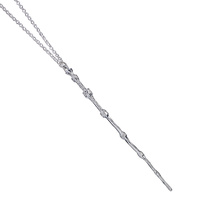 Harry James Potter is one of the most famous Wizards of modern times. Known as "The Chosen One," Harry defeated "He Who Must Not Be Named" and fulfilled the prophecy that overshadowed his birth. Harry went on to become an Auror and helped to reform and revolutionise the British Ministry of Magic.

This Necklace is designed to replicate Albus Dumbledore's Magical Wand from the Harry Potter Films. Dumbledore possessed the Elder Wand, a wand created by Death itself and containing the tail hair of a Thestral as it's core. 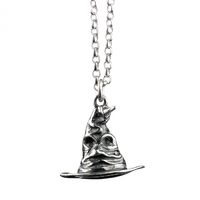 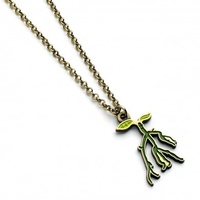