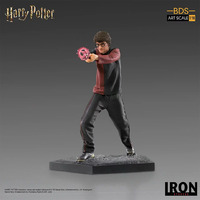 Celebrate your love of the Harry Potter Series with this Limited Edition Collectible 1/10 Scale Replica produced by Iron Studios. This replica figure is made in the image of Harry Potter from the film Harry Potter and the Goblet of Fire, the fourth movie in the fictional series. Product is designed using movie references and expertly captures the image of Harry during his epic battle with Lord Voldemort. Figure measures approximately 16.5cm x 14cm x 18cm.

Replica is hand painted and made of polystone. Officially Licensed by Warner Bros. 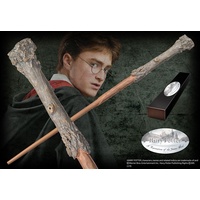 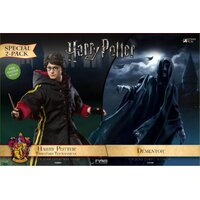 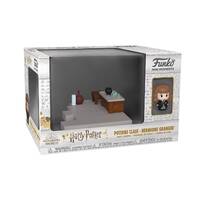 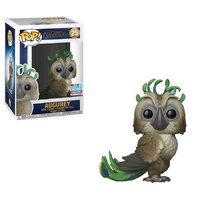