Make 4 interest-free payments of $35.00 fortnightly and receive your order now.

This Pendant Necklace features a beautiful 3D Golden Snitch Pendant that has extended wings and elegant detailing on the orb of the Snith. The Golden Snitch pendant is composed of Sterling Silver and measures 18mm. The chain of this necklace is also composed of Sterling Silver and measures 16 inches with a 2.5 inch extender chain. This necklace comes presented in an official Harry Potter branded Gift Box. 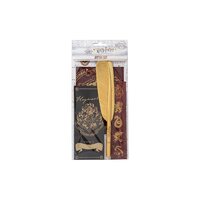 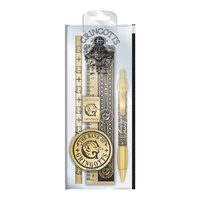