These Golden Snitch Earrings feature an elegant 3D Golden Snitch Stud that is composed of Sterling Silver and is Gold Plated to truly resemble the beautiful Golden Snitch. These Stud Earrings have a Push back stud backer. Each Snitch Stud measures 10mm x 10mm and come presented in an official Harry Potter branded Gift Box. 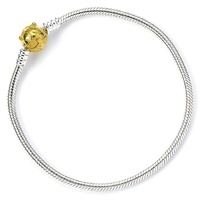 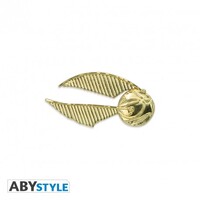 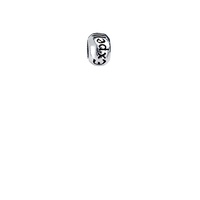 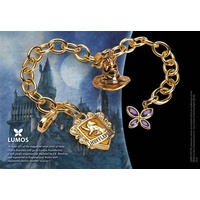