Harry Potter with Eeylops Owl Emporium POP! No. 140 from Funko.

Five Deluxe Pop! Vinyls in total, this Pop! Diorama will all join together to make Diagon Alley, as seen in the Harry Potter films! 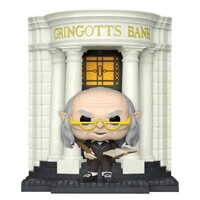 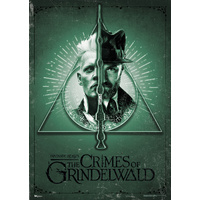 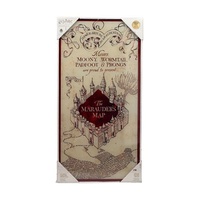