Imagine your first year at Hogwarts School of Witchcraft and Wizardry!

What would it be like to ride on the Hogwarts Express from King's Cross station, shop in Diagon Alley, be sorted into one of the four Hogwarts houses, attend a Potions class and try out for Quidditch?

Packed with fun activities and pictures from the eight Harry Potter films, including an 8-page fold-out Hogwarts Diary and full-page character posters.

Anything can happen at Hogwarts! 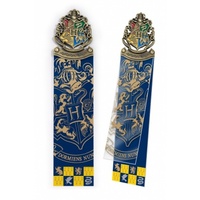 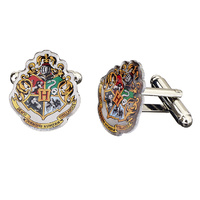 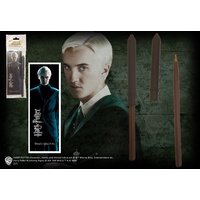