Purchase your very own piece of Harry Potter Movie Memborabilia and bring the magic and sorcery of Hogwarts home with you from the silver screen with these Officially Licensed Warner Bros. Slytherin Quidditch Sweaters.

Lochaven made the Hogwarts school costumes for the cast and extras throughout the epic Harry Potter film series and have given you identical quidditch jumpers to those worn by the actors in the Harry Potter films. 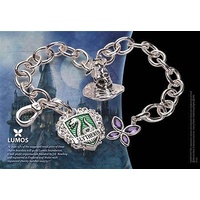 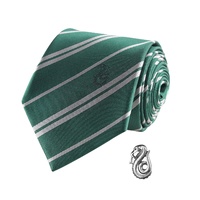 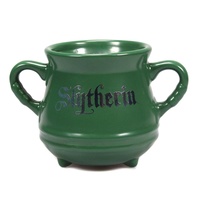 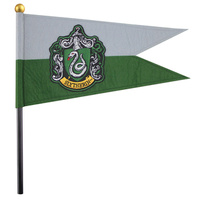