Purchase your very own piece of Harry Potter Movie Memorabilia and bring the magic and sorcery of Hogwarts home with you from the silver screen with this Officially Licensed Warner Bros. Slytherin House Scarf. 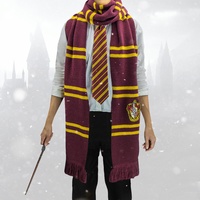 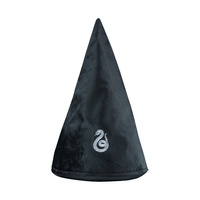 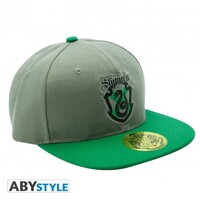 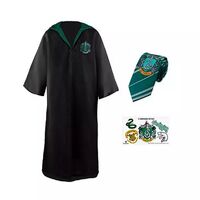