Magical Places from the Films

Hogwarts, Diagon Alley, and Beyond

Make 4 interest-free payments of $13.75 fortnightly and receive your order now.

A comprehensive and delightful look at Hogwarts, Diagon Alley, The Burrow, Azkaban prison and all of the memorable places, both loved and feared, that brought the Harry Potter movies to life-a keepsake treasury bound in a debossed leatherette case and featuring a removable poster and interactive booklet.

Grand in its design and package, Harry Potter: Magical Places from the Films: Hogwarts, Diagon Alley, and Beyond offers an unprecedented look at the creative process that transformed the magical locations of the wizarding world from the page to the big screen. Inside, readers will discover the many challenges the studio faced to build the fantastical sites depicted in Rowling's books, from Hogwarts castle and its many classrooms and dormitories, to Diagon Alley and the Ministry of Magic.

Organized by film appearance, Harry Potter: Magical Places from the Films: Hogwarts, Diagon Alley, and Beyond takes readers on a behind-the-scenes visual journey through all eight of the Harry Potter films. Jody Revenson provides detailed profiles of each location and pairs them with never-before-seen concept art, behind-the-scenes photographs, and film stills with supplementary information that reveals filmmaking secrets from the Warner Bros. archives.

Gorgeously designed, visually stunning, Harry Potter: Magical Places from the Films: Hogwarts, Diagon Alley, and Beyond is truly is an unmatched look at the imaginative sets that were designed, built, furnished, and digitally enhanced specifically for the films. It also includes real-life scouting locations across the stunning countryside of England, Wales, and Scotland-many of which would later become the settings for Hagrid's hut, Shell Cottage, the Hogwarts bridge, and other iconic places.

This stunning full-color compendium also includes two exclusive bonus inserts: a map of Diagon Alley folded in an envelope in the back of the book, and "The Paintings of Hogwarts" catalog inserted in the text. 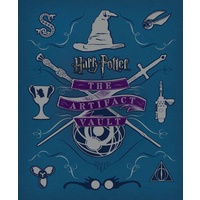 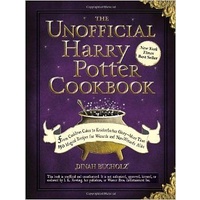 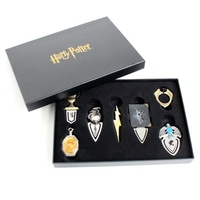 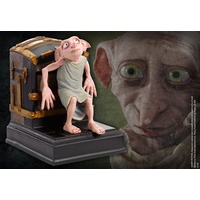 Fantastic Beasts & Where to find Them Journal Fantastic Beasts & Where to find them - J K Rowlin The Tales of Beedle The Bard Journal The Wand Chooses the Wizard