Inspired by the mystical Pensieve concept from the films, The Harry Potter Pensieve Memory Set includes :

The memory book will feature quotes from the Harry Potter films throught.

Two memory vials fashioned after those seen in the films Hermione's Wand Lights Up! with stickers 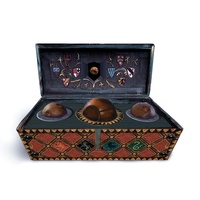 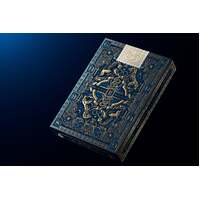 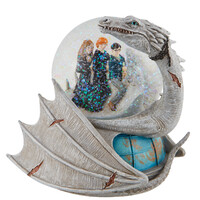 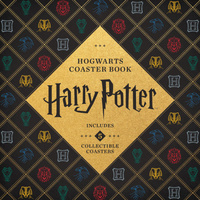