Will you embrace the Dark Arts? The practice of casting magic that intends to cause harm or control others, it is best known for being mastered by Lord Voldemort and his Death Eaters. Will you create a horcrux or cast curses? Wear the symbol of the ominous practice bodly and let your allegience to He-Who-Must-Not-Be-Named be known! Wrap up warm in the cooler months as you venture to Godricks Hollow or Diagon Alley. Knitted and woven with tassels, it makes the perfect winter accessory. 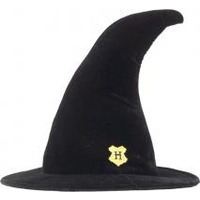 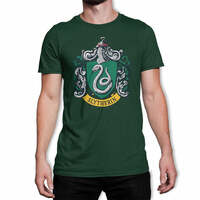