Two of the most popular and loved icons from Harry Potter have been combined in this set of hair bands. The Time Turner, first given to Hermione by Professor McGonagall, and the Golden snitch used in Quidditch matches.

This Hair Ties Set comes with four hair ties, two of which have 3D Time Turner and Golden Snitch charms on them whilst the other two have iconic phrases from the Harry Potter series on them. The phrases on these hair ties read "I open at the close" and "I mark the hours, every one, nor have I yet outrun the sun". These Hair Ties are elastic. 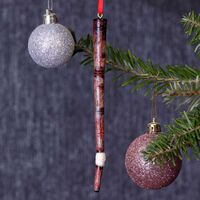 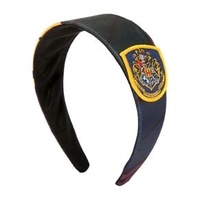