Tom Marvolo Riddle, better known as the Dark Lord Voldemort, was an English half-blood Wizard who was considered to have been the most powerful and dangerous Dark Wizard of all time. Voldemort was later defeated by Harry Potter, ending his dark reign over England. 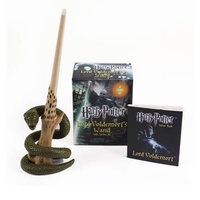 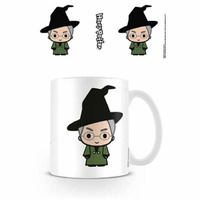 H Is For Hogwarts Keychain